Home » Blog » How to sound like a native English speaker

Posted on February 10, 2022 Posted in Ways to Improve English No Comments 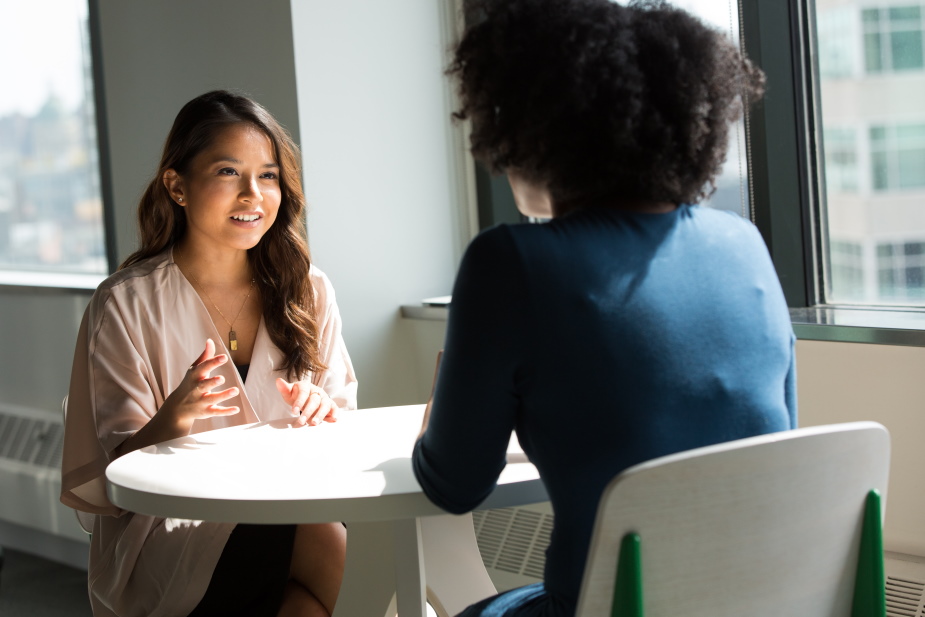 How to speak like a native English speaker. Image by Christina at WocinTechChat.com

How do I sound like a native English speaker in the U.S.?

Have you ever wanted to speak English like a native?   Maybe in the U.S., England, Australia,  or any country where the business language is English?   It is possible to achieve this.

Sir Sidney Poitier, known for his role in the movie To Sir with Love and many other movies, faced a similar issue early in his acting career.  Although he already spoke English, he wanted to be rid of his Bahamian accent in order to succeed in his acting career (it was a time when diverse accents were less well received in the U.S.)

To do this, he bought a radio, chose a program he liked, and imitated the accent of the host.   He did this for 6 months, then auditioned for a part. That’s how Sidney Poitier got started in the movie industry.

How to imitate English accent

Observe inflection, length of syllables, music of the language

Sidney imitated the host exactly.  Inflection, enunciation, everything.  He kept at this until the new speaking style became natural to him.

One of the elements in this kind of imitation is music–-music of a language.  You have listened to people speaking English with a British, Australian, Hawaiian, Indian, Chinese, Japanese, Spanish accent, right?   They can all be saying the exact words and sound different from one another.  Why is it easier to understand some and not others?

That’s because every language has its own music.  Some has more staccato.  Some are more melodic.  So if your native language is more melodic, it will take more effort for you to understand someone coming from a more staccato language.  Even if you are saying the exact same words.

When you start imitating someone’s accent and pronunciation, observe the length of the syllables, and which syllable goes up or goes down.  Which part of the sentence goes up, and when does it come down.  Where is the highest note in the sentence?  And the lowest note?

When you begin, just listen. When you have become accustomed to the music of this person, then start imitating.

Some may prefer to watch a video instead of listening to the radio.   There’s an advantage to this.   In a video, you can see the facial movement.  Watch how high the cheek bones are lifted for certain syllables, the shape of the mouth to enunciate a word, or how wide the mouth opens to produce a sound.    Can you see their teeth when they say certain syllables?

TV journalists and actors who have performed live in theater are good models.   Find journalists or actors whose voice you like, and watch their mouth movement as well as the movement of their facial muscles.   Observing these details will give you clues on how you can shape your mouth and move your facial muscles to produce certain sounds clearly.  Using a mirror can be very helpful.

Once you have mastered the imitation, you can find another person to imitate so you expose yourself to a variety of styles. When you feel ready, you will come up with your own style that is both clear and that feels right to you.

Play around with these tips on how to sound like a native English speaker.   And if you discover some new ways, please email me at estrellachan@gmail.com.

Here is a link to another article on how you can learn word order in English sentences.

If there are other ESL topics you would like me to address, please email me at estrellachan@gmail.com